Poppers are a liquid drug also referred to as nitrites or liquid gold used by inhaling to provide the user with an instant high. There are several effects of the drug, including dizziness, warm sensation, and sometimes increased heart rate or headache. One of the common chemicals in the popper group of drugs is amyl nitrite which was initially taken to treat a heart condition referred to as angina.

How they are used

Poppers are mainly used by people who want to experience a high level of relaxation, and they are taken through inhaling the popper fumes. The fumes are taken directly by capping the bottle with a hand or using an insolvent material like a cloth or sleeve.

Why they are used

Poppers are mainly used during sex by partners who want to experience enhanced sex orgasm. These drugs are believed to increase a man’s erection soon after sniffing it.

Legislation of Poppers in the UK

In the UK, during a common debate in 2016, Conservative MP attempted to have the drug exempted from the Psychoactive Substance Bill to stop using the legal highs. However, the application never went through, and the bill was passed without exception. Also, recently, in 2020, Home secretary Priti Patel said she wants to remove the legal ban on the supply of poppers.

However, some argued that poppers have been used for recreational purposes since the 1970s and work as muscle relaxers. However, the debate did not go on for long, with Ms. Patel arguing that poppers are not more urgent and that the most important thing is to deal with the increased number of drug abuse in the country.

How Popper is treated in Different Countries

In America, the popper is regarded as an illegal drug under Medicines Act 1968, and it is even illegal to sell the same as good for human consumption. It is one of the most intoxicating substances as per the 1985 Act. On the contrary, poppers are not treated as illegal drugs in Australia, and from 2020, they are as schedule 3 substances. That means you can only purchase them under subscription but not over-the-counter drugs. The legislation differs from the UK because the drugs are free to buy and sell here. Poppers UK are illegal to sell. When it comes to Russia, the story is different. The word gay is not acceptable, and you can easily get furnished for mentioning it. Even the gay community is banned in the country.

It is therefore important for anyone who considers sung poppers to think twice about it. First, you must be sure that you want exactly but not what your friends are pushing you to do. Second, although it may seem that the gay communities are rough, it is important to understand their pressure. They are subjected to stigma, pressure, and intimidation. 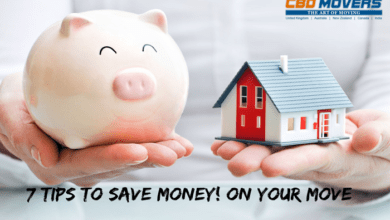 7 Simple Ways to Save on Moving

Get the baby shower invitations easily from online

‘Life Without Discipline, Is A Ship Without Radar’: An Insight Into Importance Of Discipline In One’s Life 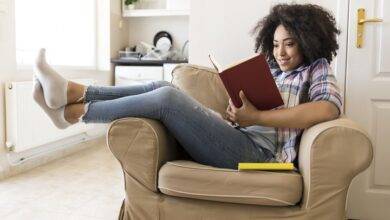 Beloved Book Lovers and Readers; Here are Some Melodious Publications for You that Will Extend the Present Melody